The Idea That Yoga is Dangerous /// Our Short No BS Response

Admittedly, we’re very bad at reading source material on all the talky talky talky that makes up yoga culture. We don’t really read these New York Times bestseller books that have to do with injuries or brainwaves or anything like that. I can’t even link to them, ’cause I don’t know what they are! That probably makes us bad yoga bloggers. Then again, we don’t really think of ourselves as yoga bloggers, soooo….

Anyway, It’s All Yoga, Baby posted something on that whole “Is yoga dangerous” debate that people seem to really care about. Again, we don’t really follow that discussion, but have quite a bit of practice under our belts, so will just step right up and say a few things.

I’m not trying to be overly dismissive, but I honestly can’t believe people care about this stuff. Like, what is it? I’ve been very fortunate, and have (knock on wood) never broken a bone or torn much of anything in yoga (that I’m aware of). I’ve definitely come close, left with a nice sore back, and every single time I’m like, “Hey, stop trying to be a hero. That leg will get behind the head when it’s good goddamn and ready.”

I’ve also had one or two assists that were rather “intentional.” Even with those, I know I lead on that I was way more able than I was (had taken a few weeks of strict practice off), and together we elicited a nice lil upper back strain that lasted about a week.

I definitely have a pair of fucked up creaky shoulders, but that comes from throwing them out when I was a kid, surfing, playing baseball, and, believe it or not, trying to become a b-boy. I don’t think I ever questioned the validity of any of these endeavors. I’ve certainly thought that it takes guts and some willingness to get banged up to get involved in any of those things, but I’ve never once thought that they should be regulated or policed. Never even crossed my mind. It’s my belief that yoga gets such attention because A.) it’s a cash cow (of some degree), and B.) some idiots decided to sell the lie that yoga is about being healthy. Yoga is not about being healthy. It’s a relationship through which you grow as a person. Best prepare for the worst. The gods will present you with all sorts of “lessons.”

I mean, really. Scrape your elbow, don’t be a hero, and live a life already.

And, while you’re debating whether or not that’s appropriate behavior for adults to engage in and under what circumstances you should inform your lawyer if an injury were to be incurred, here are some images of animals play fighting. 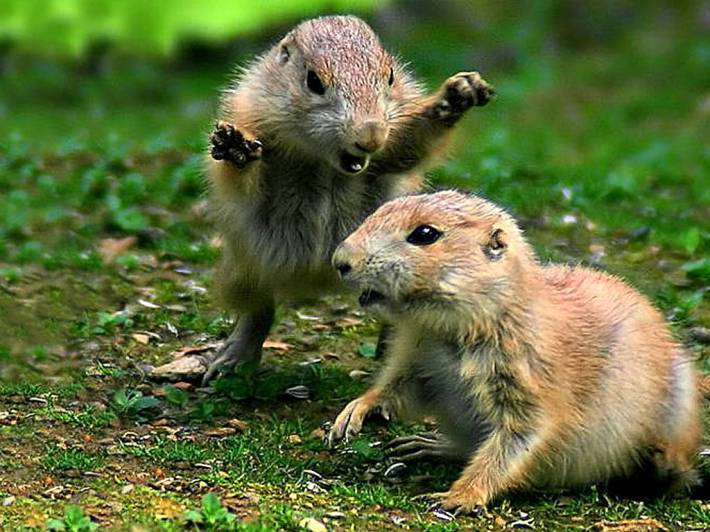