How Good is It to Take a Break From Yoga Culture? /// So Good /// [PLUS] Exciting Babs News 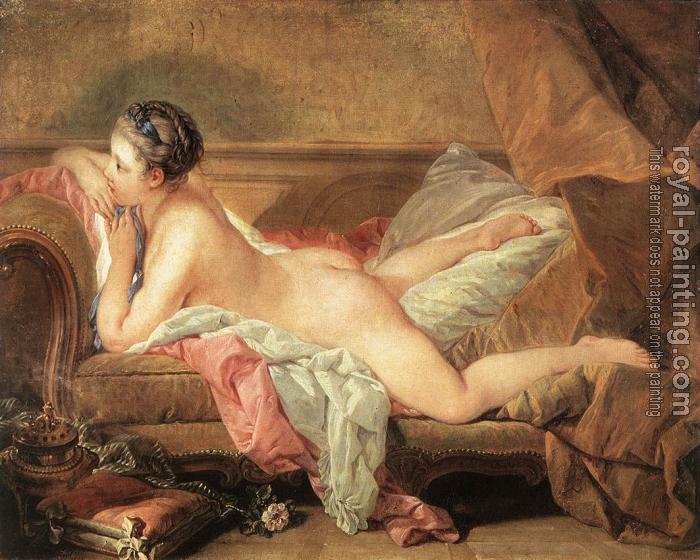 Sometimes you gotta get as far away from yoga culture blah blab bleep blurb burp blorp talk as you can. This is especially true if you’re a Babarazzini. For serious! Shit just, like, piles UP…IN…YR…BRAAAAAIN, and pretty soon you find yourself “Liking” some yogini’s “Live every day as if it were your first” motivational Facebook pic. It becomes a frickin’ dire situation, and things can get preeeeeeeeetty scary.

I mean, can anyone tell me what this even means???

Like, is there only one nice person in your life? And, why are they so anti-stones?

So, we took a few days off last week. The question is: Did we miss anything?

Well, Babs commenter, Be Scoffield, recently wrote a piece for Tikkun unpacking the Off the Mat RNC/DNC thing. You can read it HERE and find yourself immersed in quotes such as:

“On the YogaVotes website you can take the “pledge to vote” by giving Off the Mat your email address and contact information. I think they are much more interested in registering people to their email list and using the election season to increase awareness about their brand than they are in getting people to the polls. Their actions generally seem tied to promotion, branding and exposure. OTMs emphasize on presentation is a good indicator of what is the driving force behind their efforts.”

Then there was Intentblog blogger, Chelsae Roff‘s “How I Went From 58 Pounds & Nearly Dead to Healthy, Happy, & Loving Life,” an excerpt from the newly released 21st Century Yoga: Culture, Politics, and Practice, which features essays by Be Scoffield (again), Rosanne Harvey (It’s All Yoga, Baby), Carol Horton, among others, but not Aghori Babarazzi. Roff’s essay has been seemingly picked up by everyone under the cyber sun, including AOL, Deepak Chopra, and Huffington Post. Check it:

“When I arrived at Children’s Medical Center, I weighed just 58 pounds. After a five-year battle with Anorexia Nervosa, my body had reached its breaking point. Nearly every system in my body was shutting down. All four valves in my heart were leaking. My skin was yellow from liver failure. I hadn’t taken a sh*t in over a month. I was dying.”

As far as the book itself is concerned, well, we haven’t been able to send up a review, because we don’t give out our home address and A.) we hate reading book PDF’s online, B.) no one is close enough to leave the book under a rock in a park for us to pick up, and C.) we’ve been too lazy to just go out and buy it.

We’ll get to it. Promise!

Also, according to feedback from last week’s “[QUESTION] What’s Harder to Get Through: “Beginners Yoga Dance” or QWOP?” article, watching a YouTube video on something called “yoga dancing” is much harder to get through than the mind-splitting online game QWOP. Which is crazy, ’cause QWOP is a horrible thing birthed from the rectum of Satan, and prompts responses such as this one from Babs commenter, Chai Fan:

“This is what happened with my first attempt at QWOP:
I managed to get the guy to fall down backwards and then received this message:
Participant:
Showing Real Courage, you ran:
-1.1 meters (yes, that is negative 1.1)
Everyone is a winner.”

Oh yeah. We began putting together and testing ideas for a weekly Babarazzi podcast.