Why John Friend is Back for Real Now /// PLUS: A Free Prediction!

We’ve poked some fun at our Yoganonymous neighbors in the past (here and here), with many of our barbs centering on the site’s seeming attempt to be yoga media’s caulk to yoga culture’s crevasse. (Meaning: It’s filler. Duh.) But, let us be the first to admit wrongfulness, since “the other day” (why doesn’t Yoganonymous time-stamp their pieces?!?!) they pub’d an interview with Mr. John Friend that made (almost!) no reference to his past naughtiness, which might make Yoganonymous the first “independent” media outlet to “move on” from the scandal, and thus pave the way for a new and improved John Friend that is here to stay. 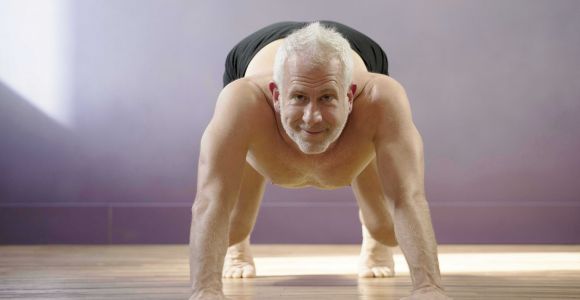 The interview is short and sweet, dealing almost entirely with the “Roots” sequence Friend and Desi Springer are promoting. It also gives Friend just enough room to do what he does best: make his well-known strong case for whatever it is he is up to.

Let’s face it. Whether its peddling a wider yoga mat, or not really apologizing for things he ain’t feeling like apologizing for, people gotta remember: After you toss out all that hanging out with spiritual teachers who have lost all credibility, the sex, the drugs, the mats, the money, the personality, the promises, the sex, the covens, the sex, the coke-snorting high people get from feeling like they can change the world through “correct alignment,” John Friend produced one of the more “This might not be bullshit” systems of yoga out there, which, at one point, was becoming a proper contemporary to Ashtanga, Iyengar, Sivananda, and Wai Lana. 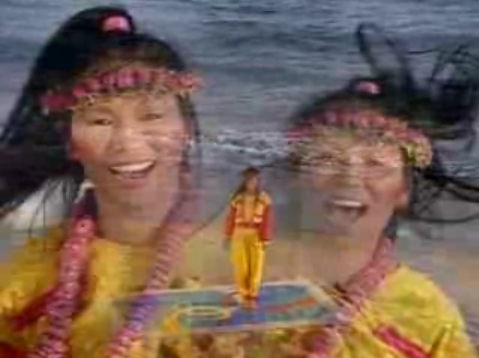 Of course, everything has room for improvement, but ya gotta admit that the guy has some chops in the “musculature is, like, totally cosmic, brah” world. There’s a reason why “smart people” (read: people who require “loops” to be grounded in “fascia”) tended to gravitate toward his teachings. Yes, Friend represented the classic “charismatic teacher” that un-fun cult-watchers are so frightened of when they go to bed at night. And, yes, the whole Anusara thing had an elaborate “You can take over the world” rock-n-roll patch sewn onto its metalhead jacket. 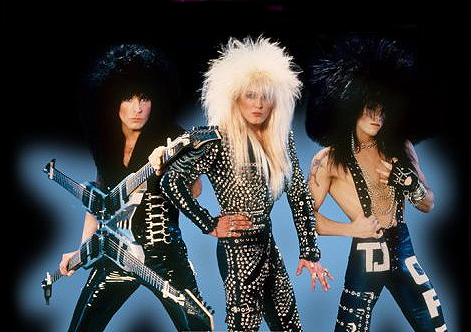 But, for real. Becoming Anusara-certified was no joke (seven or so years, if I’m correct?), and really did make all that “Dance Your Chakras” 200-hour yoga teacher training BS look about as BS as it really was and continues to be.

Now, obviously, there’s a lot of lads and (especially) ladies out there riding the “Please, God-as-Shri, let people never forget about John Friend’s shenanigans” coattails by being “against” John Friend, hoping the yoga community will be able to stomach yet another “Open Letter to John Friend” blog post. It’s like these people forget that a scandal is what makes the butter brown, baby. The scandal is yoga culture’s sex tape. You ain’t gonna be famous for long if all you do is pooh-pooh that viral video of a secret blurry handjob. Nope. It’s do or be “been there done that” in this dog eat dog (eat dog ad infinitum) world of yoga stardom.

The book deals are written and waiting to be signed.

ADDITIONAL PREDICTION AT NO EXTRA COST!!!!

Based on the tone of the Yoganonymous article we now believe that John Friend will weather the shit-storm of hate, and come back greyer, balder, more “fit,” and very very very well-received by a very very very forgiving and forgetful yoga community. Time works wonders, kids. It taketh life and giveth it backeth. You created him, and although you’ve probably learned your lesson and shan’t create him again, someone else has read your earliest notes and will probably create another just like him. Have fun!

Thanks to a reader for the tip.