While writing our response last week to Ava Taylor’s response to criticisms lobbed against her, her talent agency, and the celebrity yoga instructors under her umbrella, I noticed something I’ve notice time and time again: Ava, like many others working in commercial yoga culture, offered no links to the articles and offenses in question. This leads me to believe that despite commercial yoga culture’s claims to be interested in discussions on matters spiritual, commercial, and practical, their actions suggest that robust public discourse is almost entirely out of the question. 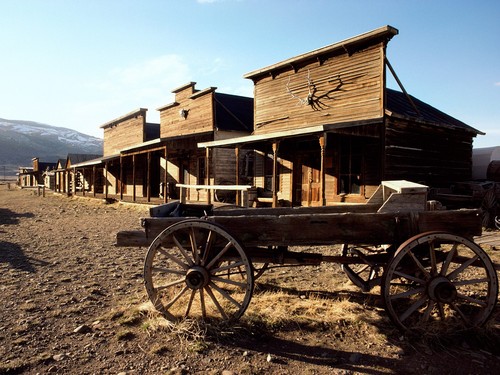 I have seen this unwillingness to source criticism, specifically that made by The Babarazzi, in a number of places. There was Leslie Kaminoff’s vague reference to “anonymous bloggers” in his response to our goof on a NY Times article. Then there was Elena Brower’s GLBL Yoga solidarity speech, which made reference to “so many people who are writing to literally gain eyeballs,” which is one of the more unique ways to describe op/ed authors. Then there was that Sadie Nardini damage control piece written by “punk yoga yogi,” Brian Willliams, in which he openly challenges “anyone that would question whether or not Sadie Nardini is a good teacher or a good yogini.” In each case (and there are many more) no direct reference is made to where the criticism is coming from, an act that effectively swindles any reader interested in having an opinion of their own.

Compare these examples to either Paul Morris’, “The Shallowness of Hate,” which is an awful little piece of scram that basically says The Babarazzi is just hateful, or any of the posts Elephant Journal’s Waylon Lewis put up in response to our original post on EJ that was subsequently taken down. While both Morris’ and Lewis’ pieces are not ones we particularly jive with, both refer back to articles we have written, and thus present their gripes in such a way so as to give at least an option for readers to navigate through multiple sides of an argument.

Apparently, that’s the best commercial yoga culture can do….

Here are a few reasons why I think a person, and especially one who is invested in a yoga business, would not want to cite, or, in the age of blogging, “link back,” to a critical source.

Not wanting to give publicity to the offender
I have heard this excuse time and time again. People in the yoga community who feel as if they are wrongfully criticized will not link back to a critical article or video so as not to “publicize” the offender. This is particular to commercial yoga culture, which reads discourse solely in relationship to how it effects the numbers. Commercial yoga culture would rather censor critique rather than give the public as much information on the discussion as possible, because commercial yoga culture, having become simply a niche branch of the greater celebrity pop culture, thinks only in terms of “publicity.”

Feeling as if the criticism is unworthy of a link
I can see how someone pandering to the yogilebrity community would have opinions on the “value” of a piece that challenges said culture. However, while having strong opinions and making well-thought out arguments is most likely a good thing, imposing your assessment of a critique in question by not explicitly referring to it does far more harm than good.

A desire to bury dissent in order to keep the public pacified
This line of thinking replicates a governmental policy that believes an uninformed public is a safe public. While I do not think commercial yoga culture employs this tactic explicitly, I do feel that the logical result of hiding or burying sources for people to investigate, ultimate dumbs down the public, essentially creating a classic uninformed populace.

Which, ironically, is an excellent way to create this… 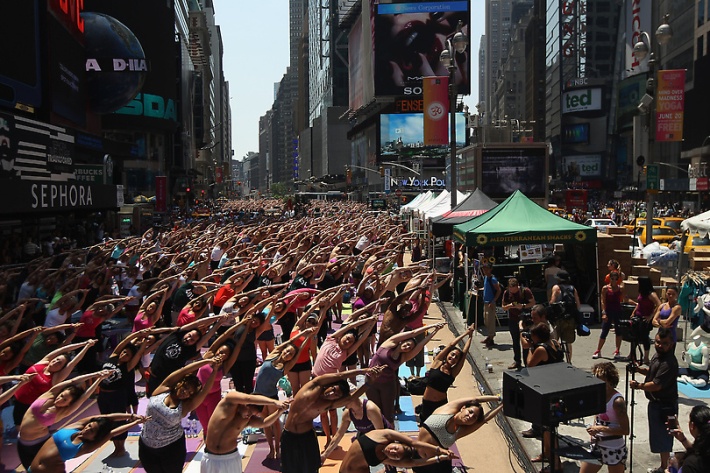