Screw Yoga for Weight Loss /// Why Not Do Yoga For Beauty? /// Also, We Mention Dwarves

Think it’s time we moved on from someone else, and brought in a fresh perspective. Good ol’ Rainbeau Mars.

Yoga for Weight Loss or Yoga for Beauty? It’s just so hard to choose!  It’s like I’m being forced to decide between using two equally un-awesome toilets at a Jersey Shore dive bar on “Dollar Shots Night.” In the end, you know it’s best to just hold it or bounce to the nearest Starbucks.

Remember back in the day when everyone was all up in George W. B’s face ’cause basically the dude just strung together a bunch of positive words people supposedly identified with (like “freedom,” “America,” and, well, “freedom”), and then called the cesspool of Patriotic slurry that manifested some sort of public endorsement to bomb brown people and their children? Calling something “Yoga for Beauty” is kinda like that, only without all that Fallujah distraction.

We all know what “beauty” means in the context of “these” types of videos, even if we (thankfully) really have no frickin’ idea what beauty means! Here, it’s code for “sexy” and “skinny,” because in our culture “sexy” and “skinny” mean “beauty.” Weird how that works. And yet, people want you to believe this thing called “beauty” is about something called “inner beauty.” But, let’s be real. It’ll take a morbidly obese dwarf leading the class for anyone to start thinking, “Yeah. This video is about what’s ‘inside’….” 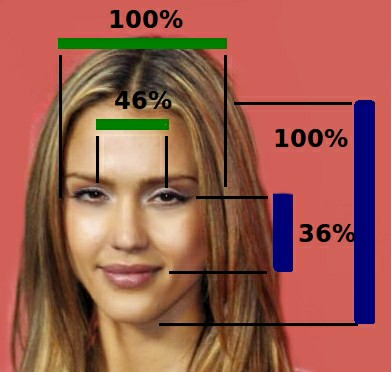 Apparently, you also need to look ripped out of your dome.

“Research has shown that some men enjoy viewing women’s breasts,[95] and another study showed that men prefer symmetrical breasts,[70][96] but some studies show men preferring large, firm breasts,[97][98] while a contradictory study of British undergraduates found men preferring small breasts on women.[99] Cross-culturally, another study found “high variability” regarding the ideal breast size.[99] Some researchers have speculated that a preference for larger breasts may have developed in Western societies because women with larger breasts tend to have higher levels of the hormones oestradial and progesterone, which both promote fertility.[100]“

But, get this…. This ain’t even about beauty in the body! This whole beauty/weight-loss thang is really about money. And, not the money that can be made from peddling schlock. Nope. That’s just the immediate happy byproduct. What we’re talking about is the entire culture of money—a veritable psychosis of accumulation—with a touch of commodity fetishism for good luck.

Someone should write a very smart easy-to-read article on this.