An Interview with The Babarazzi 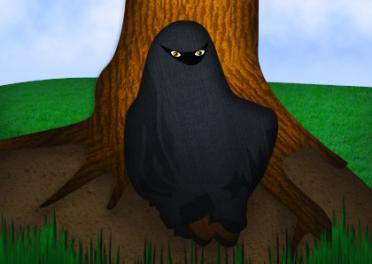 Last week The Babarazzi were contacted by YogaCityNYC and asked if we could be interviewed. We’ve had a number of requests offered for such meetings, however, YCNYC was the first to respect our “conditions” in regards to personal interviews.

We would like to thank YCNYC for their willingness to meet us in a random locale, for their interest in our work, and for sending such an attractive interviewer.

You may read the full interview here.

As our entire discussion was scribbled into a notebook with a pen by the interviewer, naturally there are a few corrections to the piece:

Leave a Reply to The Babarazzi Cancel reply