NIYAMA YAMA #2: Yoga Just Cuz Someone Might be a Lookin’

Straight up. There is almost no reason to ever do this version of pasasana while hanging out at the beach. It’s awkward, it’s awful on the knees (which are being used to brace the elbow), it looks annoying, and it’s unnecessarily intense on the quads without the full-bind to make sense of the whole thing. Not to mention, if you happen to be the post-Def Jam Records version of Russel Simmons, you should really just chill a bit. I mean, you’re at the beach, man. Give it a rest. Everyone knows you like yoga. 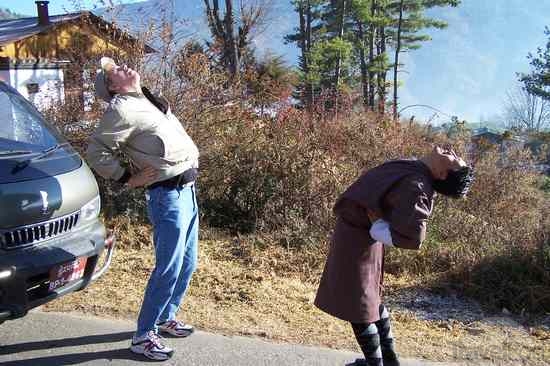 People make a profession out of forgetting that at the end of the day we’re really just a bunch of animals. And, like animals, we like to stretch. It moistens the fascia, improves circulation, “wakes up” the body, and basically feels f’ing awesome. So, the next time you brave the China Town Bus from NYC to Philly, think before you get out and “do some yoga.” Do you really wanna be “that guy” doing a headstand on a tiny patch of grass outside Blimpy’s? The answer is no. No you don’t.

Be sure to check out our weekly yoga culture DOs and DON’Ts every Wednesday!!!

With a humble nod to VICE.